Tradition to Be Continued :: Ballet Russes & 100 Years Later in Boston

Irina grew up going to the best museums in Moscow and was always surrounded by art in her youth. Having museums, theatres, and beautiful architectural ensembles in her “backyard”, they became instrumental in her love for art and lead to art endeavors.

She felt happy when Alexandra Koltun from Koltun Ballet Boston, a professional ballerina from Mariinsky Theater in St. Petersburg, asked to help do designs for her student’s ballet dance Dive - it sounded surreal. To Irina it felt like a miniature representation of a tradition, in mini-scale, that was started over 100 years ago.

In 1909, Impresario Sergei Diaghilev established the Ballets Russes and commissioned costume and set designs to a Russian artist Leon Bakst, and later to Coco Chanel. The Ballets Russes became an overwhelming success after it’s first season in Paris. It next turned into a highly-regarded international company that travelled to North and South America. Great musicians and artists, such as Igor Stravinsky, Sergei Prokofiev, Vasily Kandinsky, Alexandre Benois, and Pablo Picasso contributed their works to the Ballets Russes productions. This also created a wave of awareness about Russian and Russian Jewish artists in Europe. Artists became known and got invited to exhibits at Paris galleries, which became a mutually enriching experience. In less than ten years, many of these artists escaped the new Soviet regime, and settled their studios on Montmartre. It was a revolutionary time in every sense. Marc Chagall is one of the greatest artists and example of this movement - from being born in Liosno near Vitebsk, successfully exhibiting in Moscow and St. Petersburg, he chose to move to Paris and later the US. The rest is history. By a coincidence, Irina’s maternal grandparents also lived in Lisono near Vitebsk at that time, but they settled in St. Petersburg after the Soviet Revolution, and raised their family until the Perestroika, when four generations decided to move to Boston.

The bottom line - art is a universal force that connects people, traditions, cultures, and lifestyles. To Irina it felt great to do her part in artistically channeling the higher realms and contributing to this flow of artistic representation. 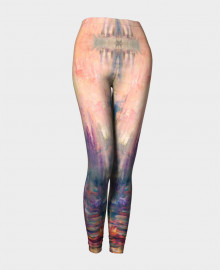 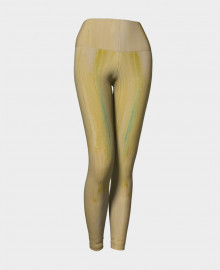 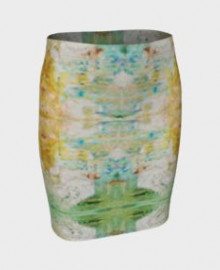 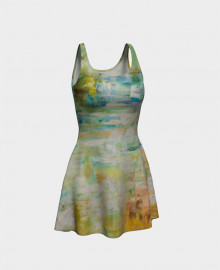 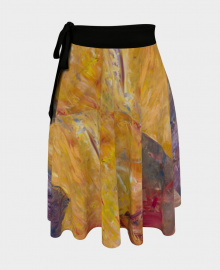 $76.00
Subscription
Subscribe to our newsletter and receive a 15% discount on your first purchase
Reviews